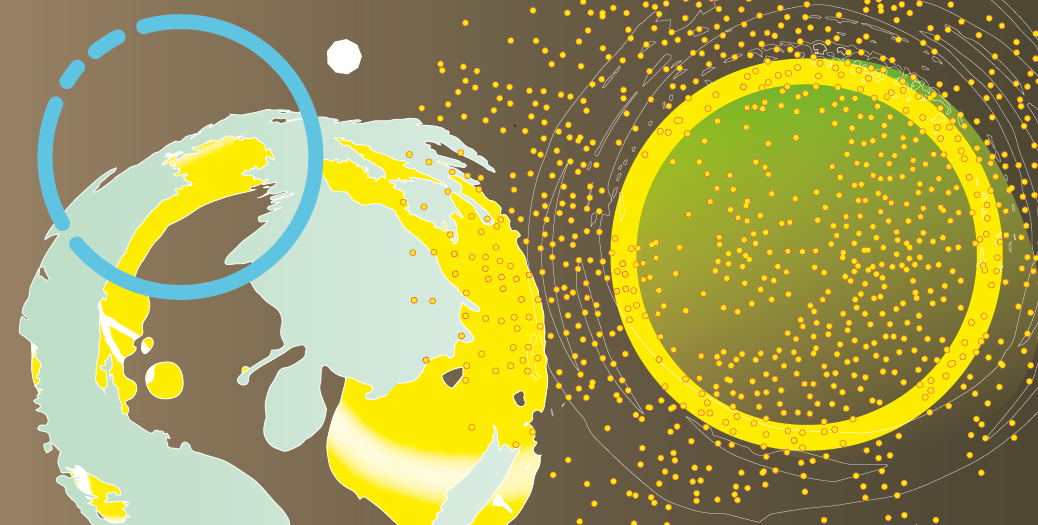 Anti-Discrimination at the University of Bamberg

The University of Bamberg advocates a collaborative working and study environment, as this creates cooperation between all university members that is both contented and conducive to good health.

For this reason, there is no place at the university for harassment, discrimination, bullying and stalking based on age, disability, ethnic origin, religion/ideology, gender, or sexual identity. This is also anchored in the university’s “Respecting Boundaries” guidelines (Richtlinie “Grenzen wahren”) which were passed by the university management in March 2017 and serve as the current guideline of the Anti-Discrimination Office of the University of Bamberg.

“Discrimination demeans a person’s dignity and restricts his or her rights and freedoms. This comprises any unjustified disadvantage to a person based on a factor that the person concerned cannot influence by his or her own action."

The term discrimination describes treatment that disadvantages a person on the grounds of a protected characteristic such as gender, age, ethnic origin, disability, sexual orientation or religion.

Such a disadvantage always occurs when something equal is treated unequally. It is important that the result is decisive, not the motive. As such, it is irrelevant whether or not a person’s action was intentional. The prohibition of discrimination is anchored in the German Constitution (Deutsches Grundgesetz, Artikel 3) as well as in the General Act on Equal Treatment.

Further, harassment includes behaviors that – on the ground of the above-listed characteristics – violate a person’s dignity and are degrading or offensive. Thus, harassment is also a form of discrimination.

Anti-Discrimination Office of the University of Bamberg

The services of the university’s Anti-Discrimination Office are available to everyone – students and academic as well as non-academic staff. In particular, the office deals with issues of discrimination, exclusion and harassment based on protected characteristics, such as:

The office’s contact person is Cindy Stroemel-Scheder. The office is barrier-free and located on the Erba Campus (WE5/03.083). Feel free to contact the office via email or phone (0951 863 1531). Detailed information as regards the Anti-Discrimination Office can be found here.

Newsletter of the Women's Representatives and the Equal Opprtunity Officer published